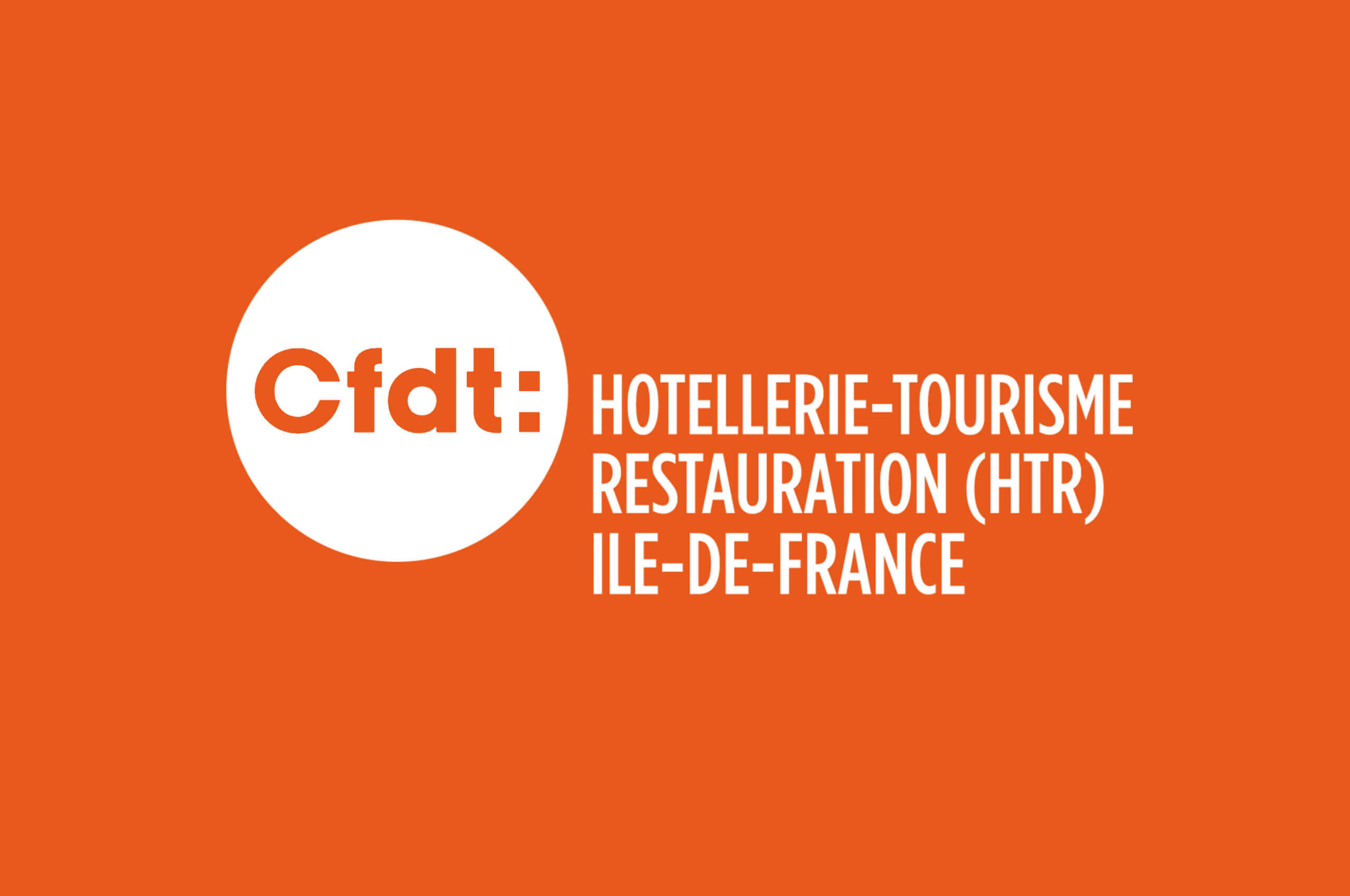 [audio:861.mp3]
Avenance, a subsidiary of the french global food service provider, Elior, is victimizing a union delegate on the pretext that colleagues offered a meal to her eleven year old daughter.
As in most countries, food service providers in France are renowned for low pay and lip service to social dialogue. A large proportion of their full-time workers are on minimum wage levels, full time school canteen helpers are paid 8 months a year instead of 12. Many fall victims to poverty and/or are over-indebted. A year ago, Marie (1) ran out of money and couldnt buy food for herself and her daughter. Just once, she took the child to her workplace and gave her a meal. Unfortunately, a company inspector chose that day to visit. The result was an official convocation for a disciplinary procedure for professional misconduct. The company inflicted five days privation of work and salary.
Marie was too ashamed to mention this. She kept it to herself but was so revolted by the complete absence of humanity shown by her employer that she joined a union, the CFDT, and stood for election as delegate in the school canteen where she works.
On the 25th April, Marie was taken to hospital for an emergency and asked her colleagues to tell her daughter if she came looking for her. She did. The colleagues consoled her, took her into their care and offered her something to eat. Once again, some one reports this to local direction that launches another disciplinary procedure. Marie is once again subjected to five days privation of work and pay.
When the companies union representatives try to get the sanction squashed they are told that the company is willing to sack her instead!
The cost of the food is certainly not a problem for Elior, a company which boasts its 12.642 restaurants and outlets, a yearly turnover of 3 billion euros and 2.6 million clients daily.
The educational department of the subsidiary Avenance serves 725.000 meals a day of which a sizeable part gets trashed. Employees are not allowed to keep unserved portions for themselves.
This is a company which advocates Corporate Social Responsibility, dishing out nutritional information to schoolkids and their parents, negotiating with unions at company level to adapt legislation to its uncommon structures and comply to rules in its frequent reorganizations. Employees know that food is just a pretext to financial speculation. Jobs, working conditions and pay have all been degraded over the years and blatant anti-union practices applied by intermediary managers to those who raise their head in the workplace. Maries story is an example our union will not leave unmentioned.
(1) Marie is a fictive forename to preserve the persons identity, the story is real.